Living in Florida, and enjoying escooter riding, the Anyhill e-scooter became part of John and his family’s life.

The First Impression of Anyhill

After a knee operation surgery, though the operation is successful, John’s leg needs therapy. During that period, John lost feeling in his left leg, and it can barely carry him. In this case, he thought of an electric scooter and chose Anyhill UM-2 for transportation and some therapy. But Anyhill UM-2 did not only help his recovery, making him stronger, but it is also excellent for commuting, bringing convenience, and enriching their lives.

Ella, John’s daughter, also loves to use the Anyhill UM-2. Ella is a sophomore at American heritage. With the e-scooter, John doesn’t need to drive her to school. She can ride to school on her own. Living in the neighborhood, she also needs to go outside of the vineyard for shopping, eat, and hang out with friends. As the shopping mall is about a mile away from home, she used to ask her parents’ permission to drive her there. But now, with Anyhill UM-2 she can ride to the shopping mall herself within a few minutes.

Beyond Your Limits with Anyhill

When John gets stressed out, he goes horseback riding. It brings him back to nature. And now the scooter can do the same thing and does not eat that much. John usually rides the e-scooter along the canal to have a sidewalk as well. With the scooter’s energy, it is fast and gets him up to about 20 mph. It is also simple to fold and put the scooter in their SUV. Convenient for camping.

He said that he would recommend the scooter to anyone who wants a scooter with a lot of spirits, and wants to go places that they’ve never gone before.

John and his family are living in the neighborhood. Near the neighborhood, there is a golf course and a lot of ponds in there. Ella saw alligators in the ponds once she hung out with her friend. They were freaking out. Even though they live in Oklahoma for most of their lives, alligators are still horrible and make them panic. But thanks to the e-scooter, Ella rode as fast as she can. No one lost any limbs fingers or toes at that time.

E-scooter not only make their ride more enjoyable and convenient but also safer to get back to nature.

BACK TO CUSTOMER STORIES 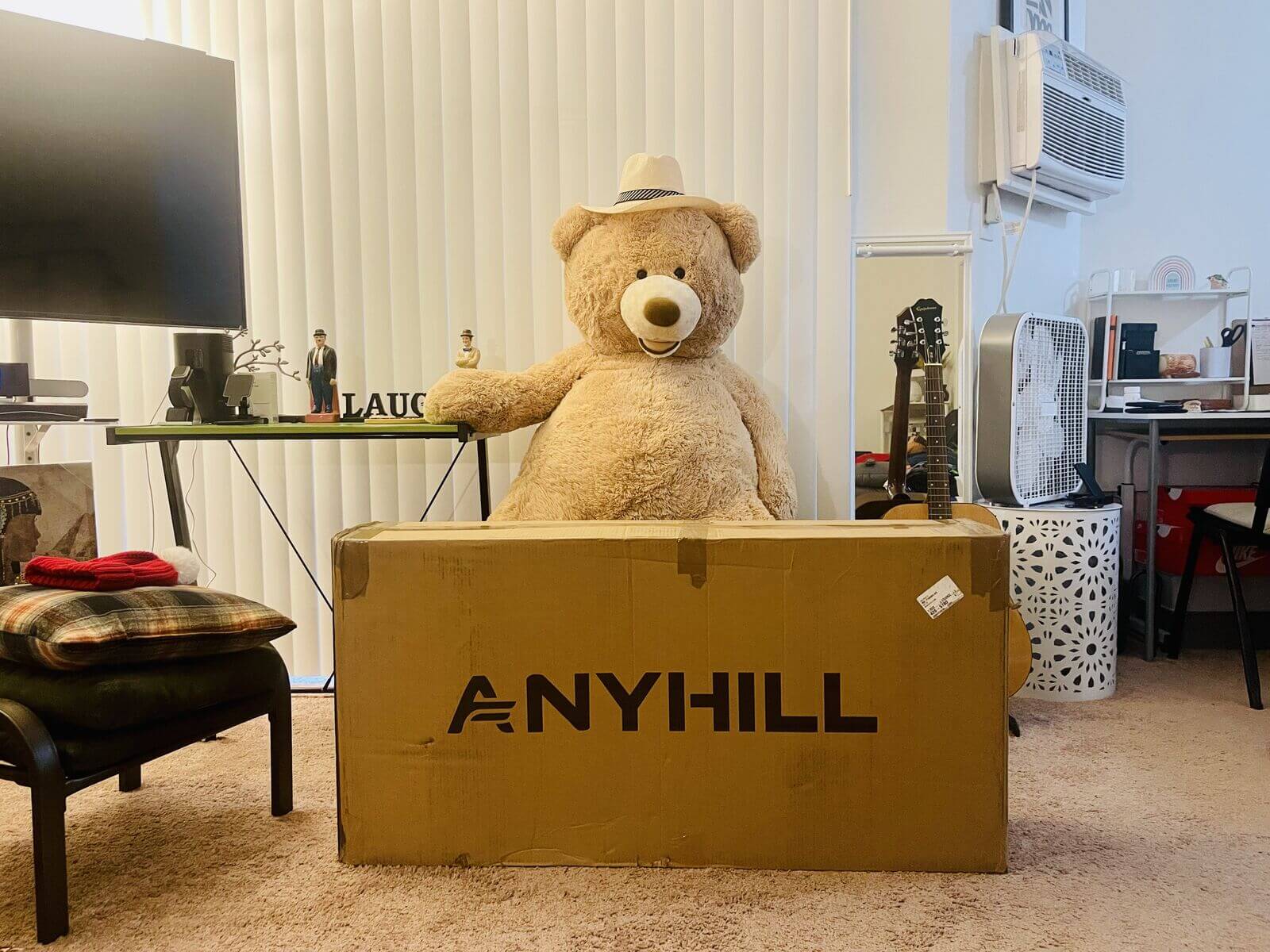