Anyhill is a relatively new brand. Although we have not been on this path for long, we have gained a lot of media recognition.

The overall impression of Anyhill UM-2

In a world full of copycat scooters, finding so many original features in the ANYHILL UM-2 was a welcome surprise. While we wish it were 2 kilos lighter, we love that the UM-2 backs up its good looks with solid performance and outstanding ride quality. If you’re in the market for a commuter like the Ninebot Max, you should definitely add the ANYHILL UM-2 to your list. —ESG

I’ve set foot on just about every budget electric scooter on the market, and it’s not very often that I get to see something genuinely innovative and new. But that’s exactly what the ANYHILL UM-2 electric scooter delivers: a novel innovation in the form of a pop-up removable battery hidden below the deck. —Electrek

With improved cable management, grippy handlebars, plush tires, and exceptional braking performance, this scooter scores on almost every plane. But most impressive of all is its detachable battery that can be removed, charged, and replaced at your convenience, offering more miles and usage for your money. Whilst the UM-2 would benefit from a suspension system for improved ride quality, the scooter ticks all of the boxes it promises to. AnyHill has made longevity the priority once again with their latest model and it shows. —ESI

Five of the Best Features

Stored in the center of the deck, the battery can be accessed by pulling on the lever located on the rear fender.

The battery will spring up from the deck and you simply unlock the container with the turn of a key.

After that, you can remove the battery, charge it, and lock it back in place. —ESI

A removable battery simply opens so many possibilities. You can swap in a spare battery to double your range. You can leave the scooter in your garage or outdoor parking (when securely locked) and only carry in your battery to charge – which is a huge benefit for riders who live in a walk-up apartment. And you can replace the battery with a new one instead of throwing out the scooter when the original battery reaches the end of its useful lifespan.

With around 25 miles (40 km) of range, it will likely take riders many years to go through enough battery cycles to feel any appreciable degradation of the battery, but it’s always nice to know that you can easily swap in a new battery when the time comes. —Electrek

It weighs just 2 kilos, thanks to high-performance LG 21700 battery cells, a first for a sub $1,000 scooter. It swaps out super fast and comes with an ultra-high IPX6 water resistance rating.

It also has a charge port right on the pack, so you can charge the battery at your desk. —ESG

This technology protects the scooter against unusual temperatures, short-circuiting, under-voltage, and over-current.

The BMS also has dual overcharge and over-discharge protection, which means that it makes sure that each battery cell is not exceeding nor falling below its optimal current. The result is not only a battery that is safe for daily use but also one that will last longer. —ESI

The UM2 is also now famous for its one-of-a-kind removable battery. It is an energy-dense, 360 wh battery with LG 21700 cells that gives the e-scooter 27.4 kilometers of range. At 2.3 kgs, this is the lightest removable battery we’ve experienced, meaning you can carry it with you and barely feel the weight. The battery is also rated IPX6 against the rest of the scooter’s IP54 since it is more prone to spill hazards when charging independently. —ESG

The unique braking system of the UM-2 lets anyone stop like an expert and beats absolutely every scooter in its class, including the former champion Ninebot Max. It even tied the Dualtron Storm, a scooter that costs four times more. Best of all, the UM-2 delivers maximum braking power without worrying about going over the handlebars.

The left handlebar has a regen brake lever that gives you strong, skid-proof braking at the rear wheel, and the right-side lever controls the front drum brake. They’re completely independent, so I used 100% regen for normal riding and both brakes when I needed to make a hard stop. —ESG

One of the UM-2’s key features is its brake system and, as promised, it delivers astounding results.

From 15 mph the scooter’s stopping distance was 2.1 meters which is staggeringly impressive. This hails the crown as the shortest stopping distance in Electric Scooter Insider’s database of over 140 models. This outperforms other scooters that are five times its price.

The placement of the drum brake on the front wheel combined with the electronic brake routed to the rear offers full security. Whether you’re hitting the UM-2’s top speed or crawling at a slower pace, you can rest easy knowing that you can comfortably stop at any point without setbacks.

Additionally, when the brakes are applied, the power of the 450W motor is cut to preserve energy. —ESI

The second throttle on the left side of the bars engages the electric braking, which can nearly bring the scooter to a stop by itself. There’s also a hand lever to engage the front drum brake, but if you plan ahead then you can get away with almost entirely relying on the motor braking.

Drum brakes might sound like old tech, and they are. But they’re one of those oldies but goodies. They are sealed from elements, meaning they work just as well in rain or shine. They don’t require adjusting, unlike disc brakes. And they don’t tend to fade in braking power like disc brakes as they heat up. So it’s a great solution for low-maintenance brakes that simply work all the time. —Electrek

Adding to the deck’s set of unconventional features is its unique kickstand. Located beneath the front of the deck, it offers a design that takes inspiration from shared-rental scooters (eg. Lime), yet it does an excellent job of keeping the scooter upright and firmly stable. —ESI

The other big standout feature that I don’t see on many scooters is the wide kickstand. Unlike the little side stands that most scooters use, the ANYHILL UM-2 has a full-width kickstand that holds the scooter straight up and down. That makes it much more stable when parked, and isn’t likely to tip over on the sidewalk or in your garage. It adds a bit more weight than a tiny 2-inch kickstand foot, but the stability benefit is worth it.

You can also simply fold the scooter up if you don’t want to leave it standing up on its kickstand, and the folding mechanism even lifts the front wheel up, making the scooter more stable when folded as well. —Electrek

We’ve tested about 100 scooters, but this is the first one with a center stand. I wasn’t sure I’d like it. But it works just like a kickstand, except better. It also comes in handy when you air up tires. —ESG

You can also simply fold the scooter up if you don’t want to leave it standing up on its kickstand, and the folding mechanism even lifts the front wheel up, making the scooter more stable when folded as well. — Electrek

I love the look and the solid feel of the unusual folding mechanism. Though, like many scooters, you need to nudge the stem forward as you pull the latch to make it easy to release.

At 20 kgs, with non-folding handlebars, portability is good. The stem is easy to fold and looks great; however, the shape of the stem with the flat back hurts the ergonomics for carrying. The UM-2 is also about 2 kilos heavier than its peers, but you can make it 2 kilos lighter by popping out the battery. —ESG

The fifth unusual feature is the maximum rider weight. It’s almost unheard of at this price point to find a scooter rated for. Ramier our resident big dawg gave it the big dawg approval. Stating this was the first scooter in this class where the performance didn’t let off because of his weight. —ESG

Anyhill has always pursued the concept of environmental protection, entertainment and innovative mobility, and we are committed to bringing you the most reliable and cost-effective electric mobility products, so that more people can experience this irreplaceable driving feeling. We sincerely hope that you will enjoy the new generation of scooters. 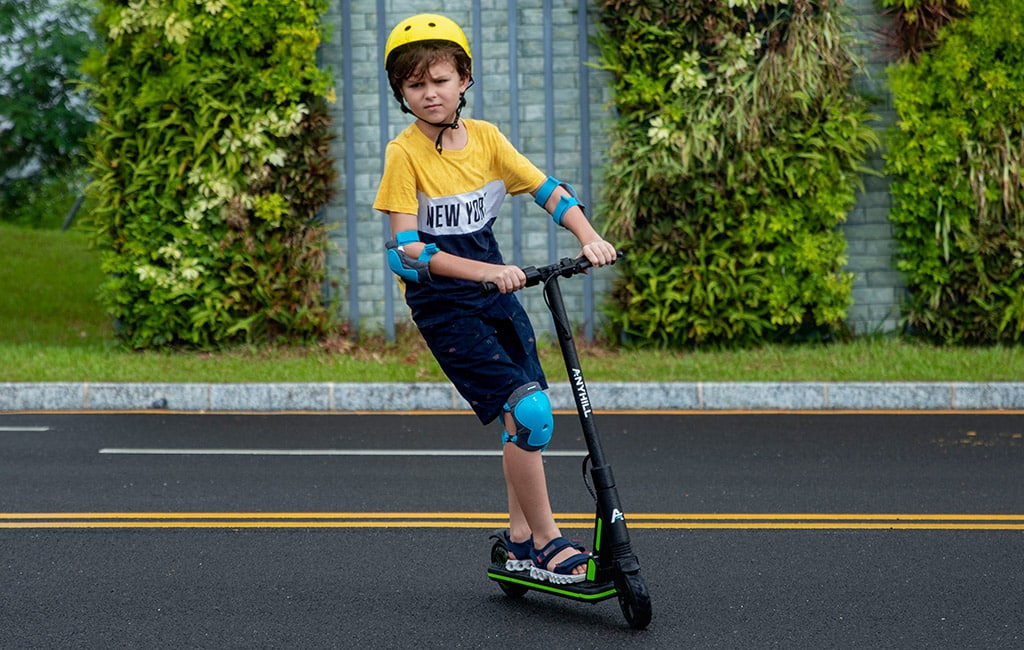 Anyhill UM-3 Electric Scooter Review-2023, A Safe And Reliable Model For Your Child 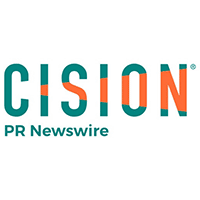